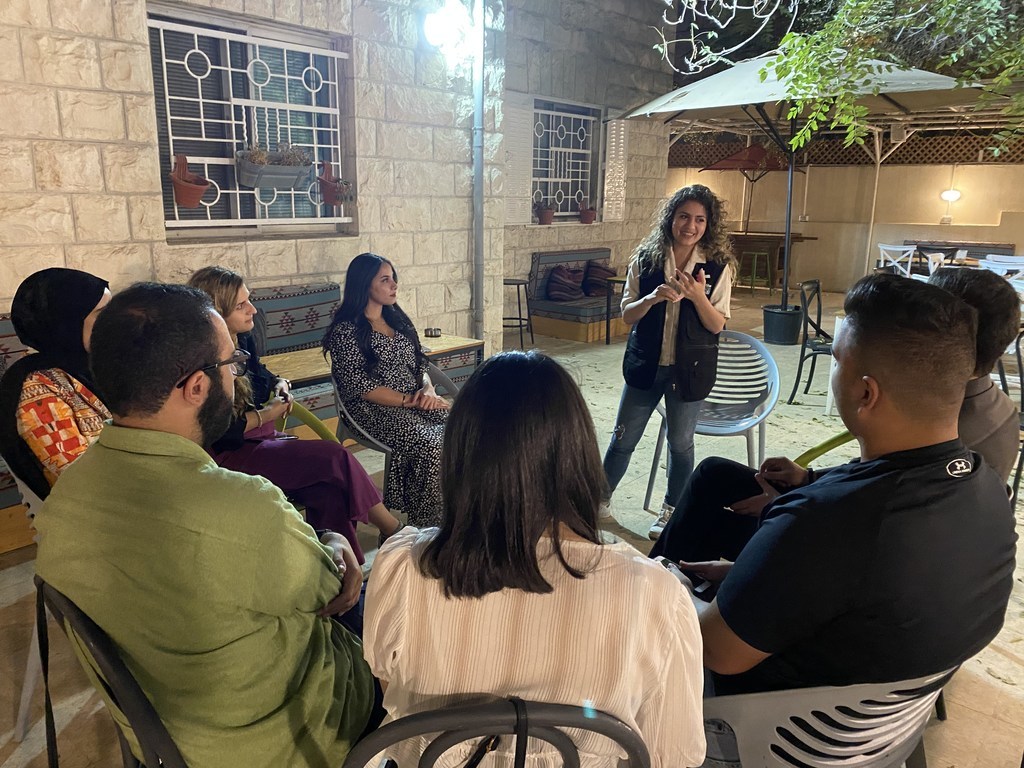 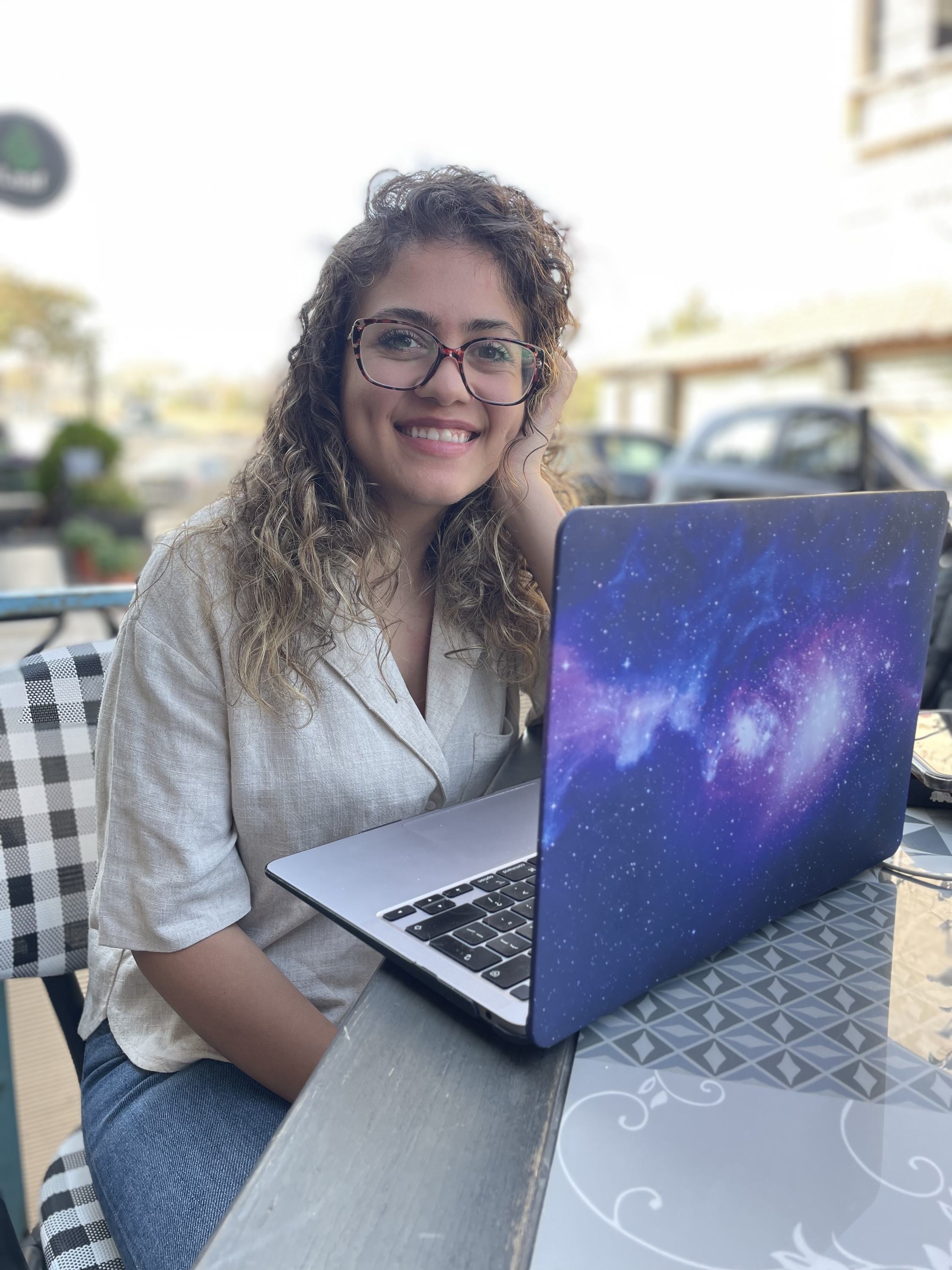 HeForSheBalqees Shahin is a volunteer with HeforShe in Jordan

Balqees Shahin is a volunteer with HeforShe in Jordan, by HeForShe

“I was brought up by a single mother, who lost her husband when she was just 28, and raised four children on her own, as well as managing to study, earn a university degree, work, and raise us well! She also faced a lot of discrimination and obstacles.

My mother inspired me to depend on myself, and I have been studying, working and volunteering since I was 17. I earned three scholarships, and was able to qualify as a nutritionist and receive a master’s degree in public health.

For more than three years, I have been volunteering in health systems, communication, youth engagement, and gender equality, both for the UN and for other organizations in Jordan. I have been able to support myself 100 per cent.

Growing up in a family that supports women was a significant asset to my ambition of becoming a gender equality advocate in Jordan, and especially when we launched the WeRise campaign. It meant that it was easier for me to express my opinions and beliefs, regardless of the amount of hatred I received from those in my surrounding environment (especially men).

Volunteering for HeForShe has changed my life, and opened up a world of opportunities. It helped me to secure the scholarship to do my masters degree in public health, and to get a six-month internship at the UN Women Jordan office.

In this region, it is difficult to discuss gender equality, or any topic that contradicts people’s beliefs. But with consistency and passion, a person can achieve whatever they desire, no matter how difficult it is.

Making gender equality appealing is not an easy process. We have faced many barriers, not only from older adults, but also from peers in our own age group, especially during the HeForShe university tours. We visited all of the universities in Jordan, but we were met with many judgemental rejections even hate. On the other hand, we won a great deal of supporters.

The WeRise project started when I was doing my internship at the UN, and I took part in the planning and launching process. My team members and I were asking ourselves what it would be like if we introduced gender equality in all aspects of our lives. We came up with the idea of a platform with a gaming element, that encourages players to discuss different topics related to gender equality and women’s empowerment.

The whole initiative was created in Jordan, by young volunteers. This is much more than a game; it is a game with a purpose. We want to make it bigger and available for everyone to allow younger generations to interact with the principles of gender equality through gaming. So…let’s rise!”

HeForShe ArabicThe team behind the WeRise app, a HeForShe project, in Jordan