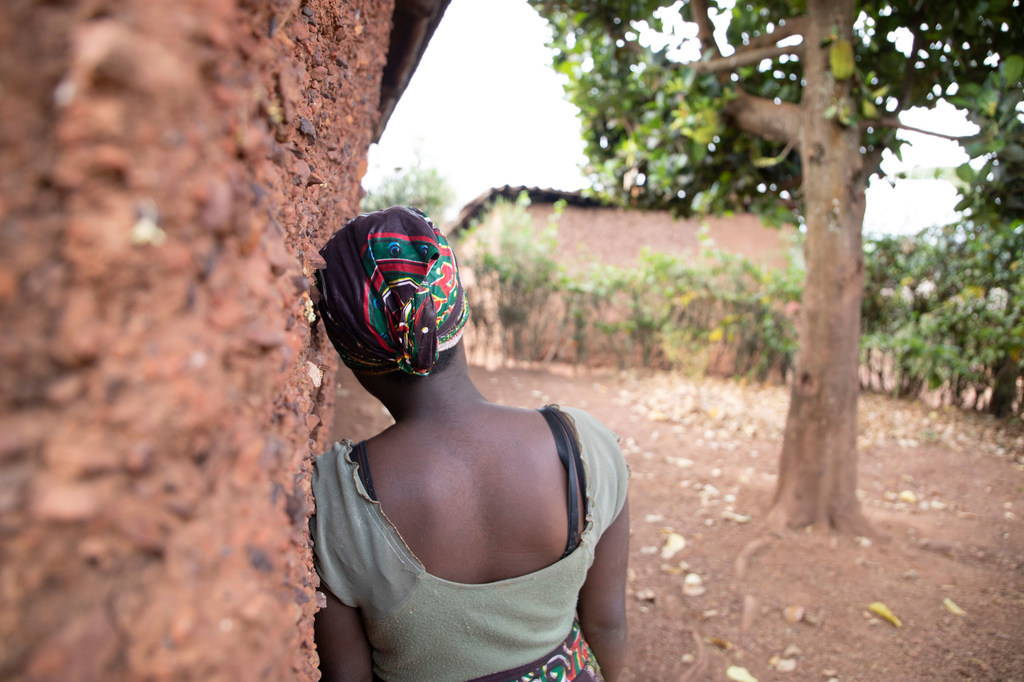 A teenage girl who was sold for sex for the price of a few beers as a twelve-year-old, has told the United Nations how she was trafficked between Burundi and Tanzania in East Africa.

Some one thousand victims of human trafficking have been identified in Burundi since 2017, according to the UN’s International Organization for Migration (IOM).

Elisabeth (not her real name) is one of the lucky ones. She survived the ordeal and received assistance from IOM to return home to Burundi.

She told her story for the first time to IOM staff, ahead of World Day Against Trafficking in Persons which is marked annually on 30 July.

“My parents separated before I was born, and my mum remarried while pregnant with me. But her new husband told her to leave me with my grandparents because I wasn’t his true daughter. 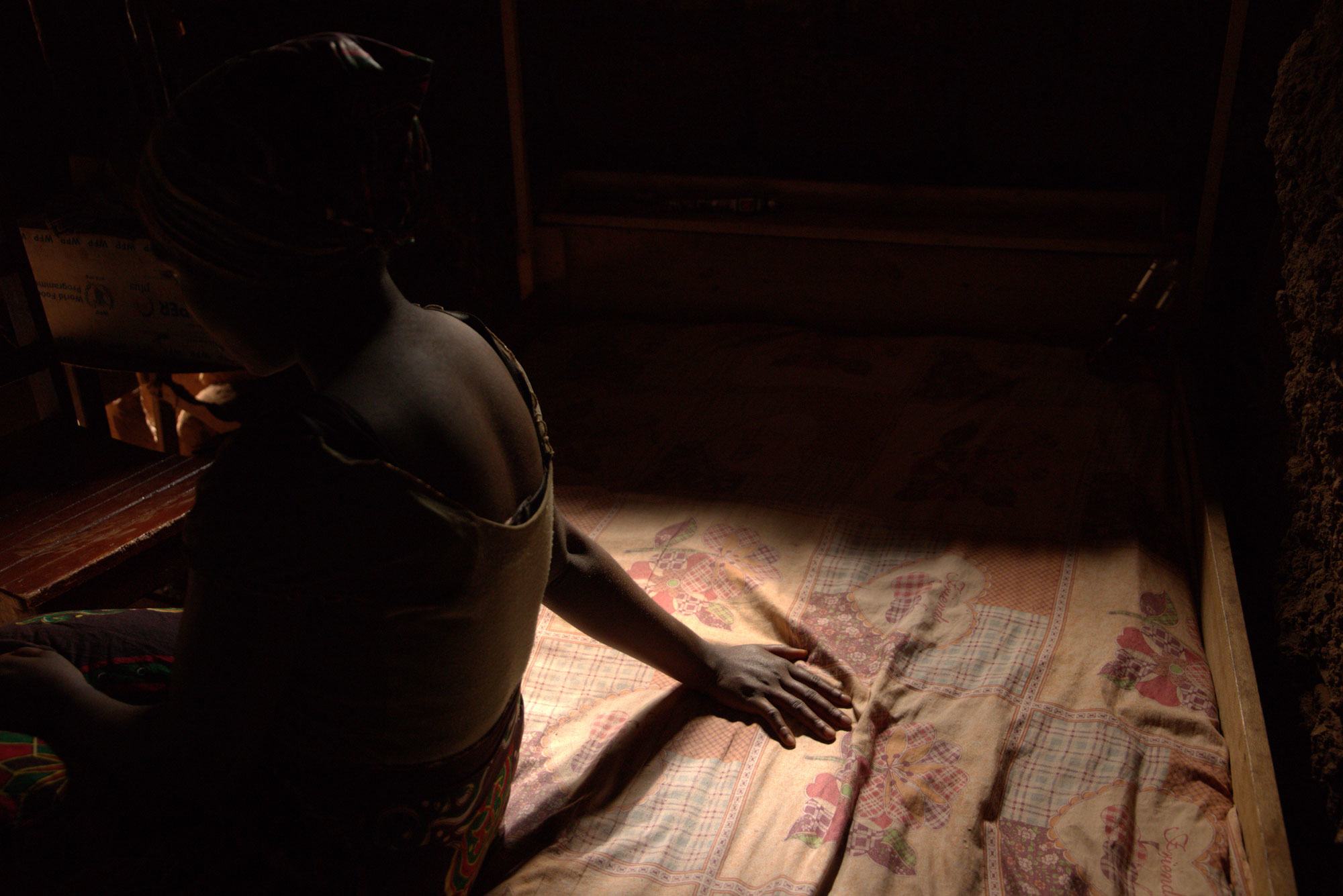 © IOM 2021/Lauriane WolfeElisabeth was a young girl when she was raped by a man.

Life was difficult with my grandparents, there was no food to eat. I decided to leave and stay with a friend. There I heard about a woman in the village who could take me across the border into Tanzania where I could work.

I knew I wouldn’t get any money there, but it meant food on the table and a bed. The woman who brought me from Burundi started to ask me to steal bananas from the neighbours’ properties and threatened to kick me out if I refused.

Another family in the village said I could go to their friend’s house to work instead.

I was taken to a new family who introduced me to a man who I was told was to be my new husband. I refused and told them that ‘I did not come here to marry’. They laughed and took me to a bar nearby. I went along as I had nowhere to go, but I did not drink.

We came back at night, and they told me I could sleep in the man’s house next door. When I refused, they suggested one of their girls could accompany me, but it was a trap. The man asked the girl to get him a beer and instead she locked the door from the outside, leaving me alone with him.

‘Even if you refuse to marry me, I already paid your dowry in beers tonight’ he told me. 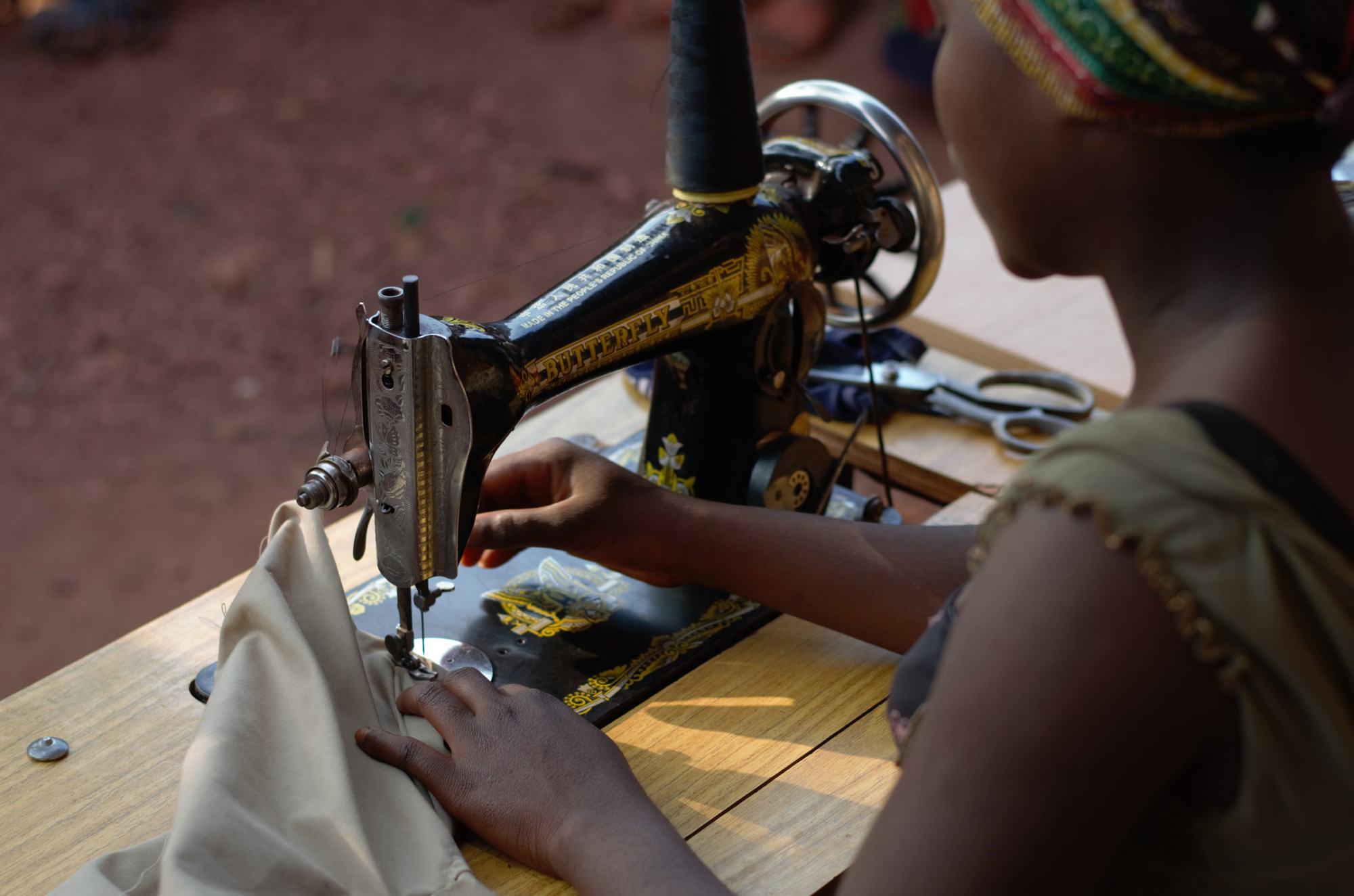 © IOM 2021/Lauriane WolfeNow 16 and too old for primary school, Elisabeth is learning how to sew.

I tried to fight as hard as I could, but I grew weak. I screamed but no-one did anything. People could hear and knew what was happening, but they did nothing. Eventually, he overpowered me and then raped me.

After raping me, he told me that I was still a child, and threw me outside to sleep. I had some pain after the act, but it passed. This is the first time I have told anyone. I was scared to say anything before.

I went from house to house, staying with whoever would take me in. Some refused my offer of domestic work because I was a minor. Others offered me 30,000 Tanzanian Shillings ($13) per month but I never received it.

Each time I asked for it they would reply ‘later’, ‘another time’ or ‘how do you think we pay for your food and bed? That’s already money’.

From victim to survivor

Eventually some neighbours called an association called Kiwohede that helps children like me. They took me into their shelter until IOM came and helped me to find my family and bring me home to Burundi.

I am 16 years old now, so too old to enter primary school, but I am receiving training in dressmaking until I am of legal age to work. I hope that I can be really good at it and become an independent person with this profession”.