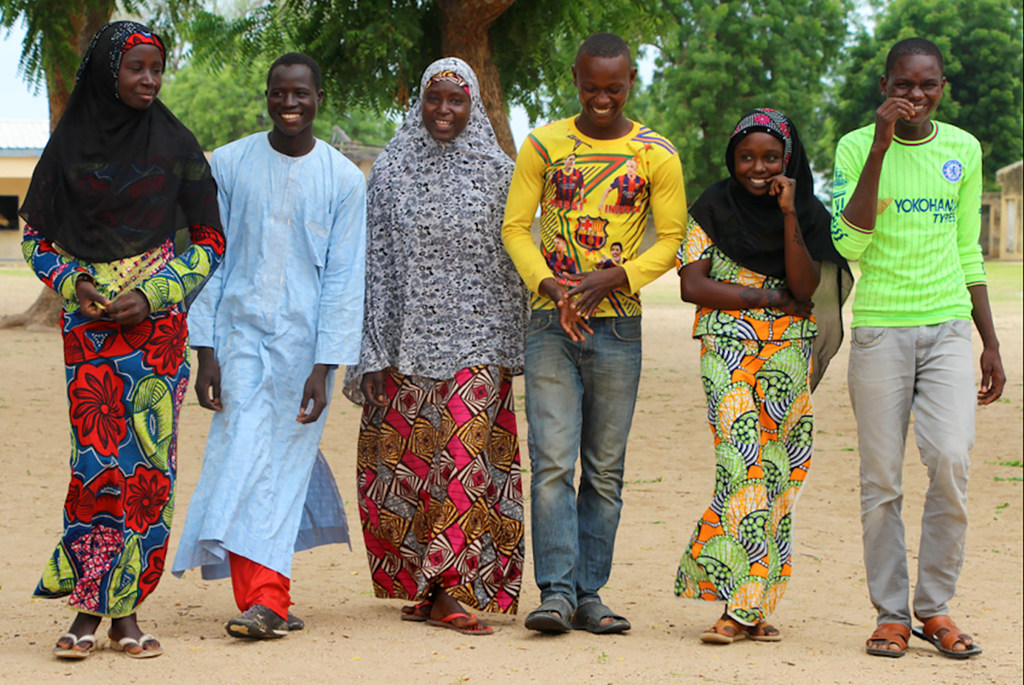 A young peace campaigner from Cameroon who turned his back on the violence prevalent in his hometown and became a youth civil society activist, has been telling the United Nations about how he is helping other young people to reject conflict, and take a greater role in building peace in the country.

Christian Achaleke spoke to the UN ahead of International Youth Day, which is marked annually on August 12th.

“My decision to become a peace activist was influenced by my personal experience. I grew up in a community plagued by violence: it was a way of life. At some point, I came to realize that violence leads us nowhere. I lost some friends and acquaintances, and others were thrown into jail.

I began volunteering in 2007, and this gave me a new perspective built around peace and helping to improve communities. It has been an inspiring, life-changing experience.

As a young person involved in peacebuilding and countering violent extremism, I find myself speaking to my peers. When I go to prisons to speak to other young people, I can show them that there are better ways to respond to the challenges they face than violence and develop solutions to the drivers of conflicts.

LOYOC CameroonChristian Achaleke addresses a community in the conflict-affected southwestern Cameroon asking them to unite to fight their common enemy, COVID-19.

However, I would say that our role has been underestimated. Sometimes I feel that communities, leaders and institutions turn a blind eye to what we are doing, even though we are the ones who suffer the most in times of conflict.

In Cameroon, we have tried to provide young people with the opportunity to engage in local community peacebuilding and peace process initiatives, giving them guidance, mentorship and support.

We are telling the government, the UN and other organizations that it is a good strategy to involve youth, to give them the skills to take part in mediation and provide a safe space in which they can be a part of the process.

Culture, diversity and heritage are very important to me as a Cameroonian. They should serve as a unifying factor but, because we did not properly harness them, we are facing a violent conflict.

That is why managing culture, heritage, diversity and our diaspora community is very important for peace, and it is something that we have been trying to practice for a long time.

© UNHCR/Xavier BourgoisMany young people in Cameroon have been driven from their homes by conflict and are living in camps for displaced people.)

To me, a culture of peace is a set of values, lifestyle, morals, and ethics which are developed as a way to prevent conflict or violence and also to engage people towards peaceful and ethical living.

To create a culture of peace in Africa, young people and women need to be engaged, and at the forefront of the process. It is also important to provide opportunities for people and communities to be able to share experiences and ideas.

Little is being spoken about young people changing the face of the African continent but that does not mean that we are not doing good work. I am calling on heads of States, policy makers, communities and every person of good will, to stand and support young boys and girls, and ensure that they can lead the transformations of their countries, and build the African continent”.