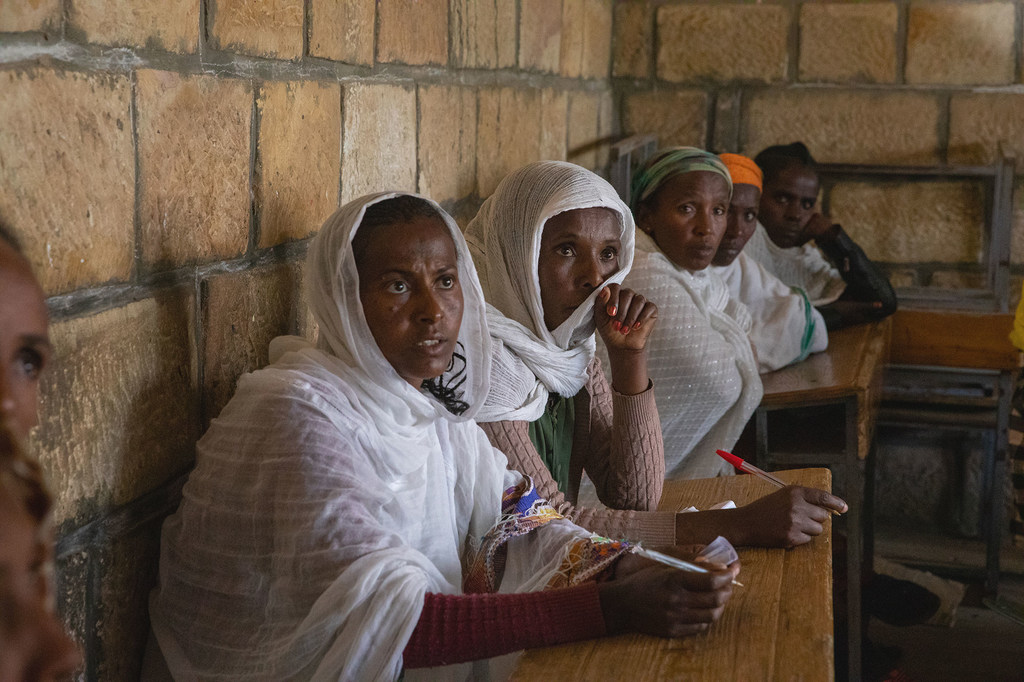 Given the persistent reports of serious human rights violations and abuses in the Tigray region of Ethiopia, the UN rights chief on Thursday stressed the urgent need for an objective, independent assessment of the facts on the ground.

“Deeply distressing reports of sexual and gender-based violence, extrajudicial killings, widespread destruction and looting of public and private property by all parties continue to be shared with us, as well as reports of continued fighting in central Tigray in particular”, said the High Commissioner for Human Rights, Michelle Bachelet.

“Credible information also continues to emerge about serious violations of international human rights law and humanitarian law by all parties to the conflict in Tigray in November last year”, she added.

The conflict between the Ethiopian Government and regional forces of the Tigray People’s Liberation Front (TPLF) began in early November, when the Prime Minister ordered a military offensive after rebels attacked a federal army base. Government forces reported that the region had been secured at the end of November, but TPLF resistance has continued amid accusations of extrajudicial killings and rights abuses.

Reliable sources have shared information about the killing of eight protestors by security forces in Adigrat, Mekelle, Shire and Wukro, in the east of the northern region, between 9 and 10 February.

And between December and January, more than 136 cases of rape have also been reported in hospitals there, with indications that many more such cases remain unreported.

The Government has said investigations are underway into the cases of sexual violence.

Meanwhile, the UN human rights office, OHCHR, has managed to corroborate information about some of the incidents that occurred last November, which indicate indiscriminate shelling in Mekelle, Humera and Adigrat towns in Tigray region, and reports of grave human rights violations and abuses in Axum, and in Dengelat in central Tigray by Eritrean armed forces, including mass killings.

A preliminary analysis of the information signals that serious violations of international law, which may amount to war crimes and crimes against humanity, may have been committed by multiple parties to the conflict. 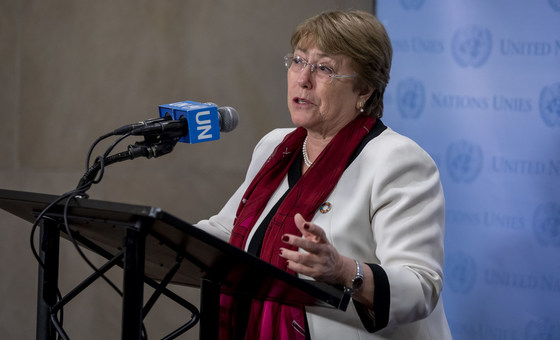 “With multiple actors in the conflict, blanket denials and finger-pointing, there is a clear need for an objective, independent assessment of these reports – victims and survivors of these violations must not be denied their rights to the truth and to justice”, said the High Commissioner, urging the Government to grant OHCHR and other independent monitors access to the region, to establish the facts and contribute to accountability, “regardless of the affiliation of perpetrators”.

Ms. Bachelet also raised concerns over detentions in Tigray of journalists and translators working for local and international media.

While they have now been released, there have been worrying remarks by a Government official that those responsible for “misleading international media” would be held responsible.

“Victims and witnesses of human rights violations and abuses must not be hindered from sharing their testimony for fear of reprisals”, she said.

While welcoming recent Government statements on accountability and measures taken on access for humanitarian actors, Ms. Bachelet urged the authorities to ensure that those commitments are translated into reality.

She stressed that OHCHR stands ready to support efforts at advancing human rights, including efforts by the Ethiopian Human Rights Commission aimed at ensuring accountability.