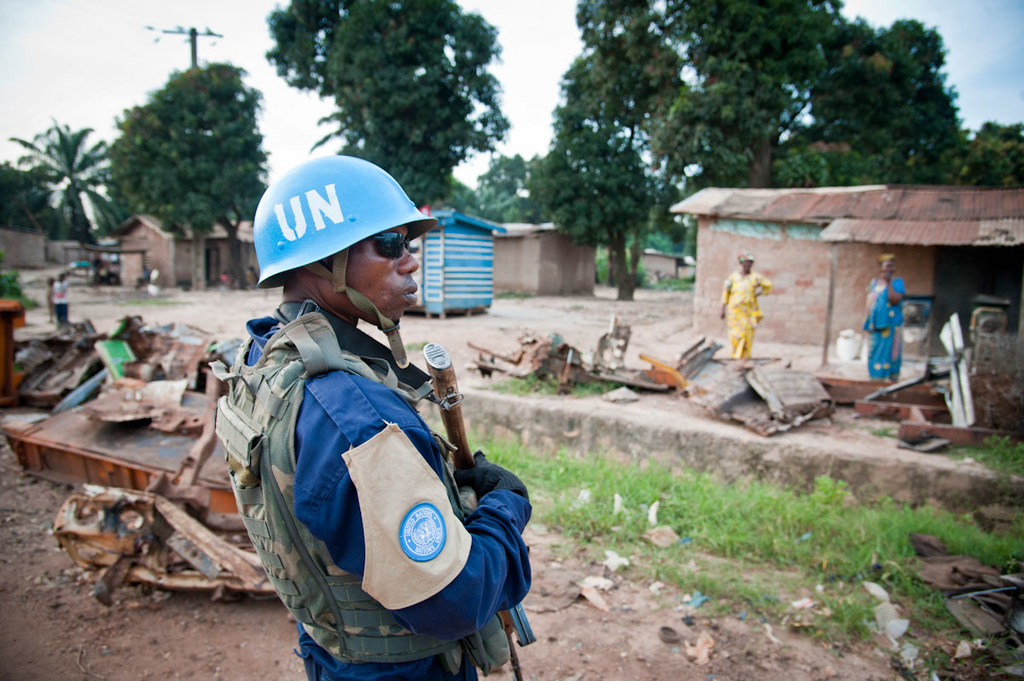 Ten unarmed Egyptian peacekeepers from the UN Stabilization Mission in the Central African Republic (MINUSCA) were shot and wounded on Monday.

According to MINUSCA, the blue helmets were part of the Egyptian Constituent Police Unit and were shot by elements of the presidential guard. Two were seriously injured.

The peacekeepers arrived on November 1 at M’Poko International Airport, as part of the periodic rotation and deployment of troops in the country and were heading to their base, when they came under heavy fire from the presidential guard, said a statement released by the mission.

According to MINUSCA, it happened “without any prior warning or response, even though they were unarmed.”

The mission added that it “strongly condemns what appears to be a deliberate and unjustifiable attack.” 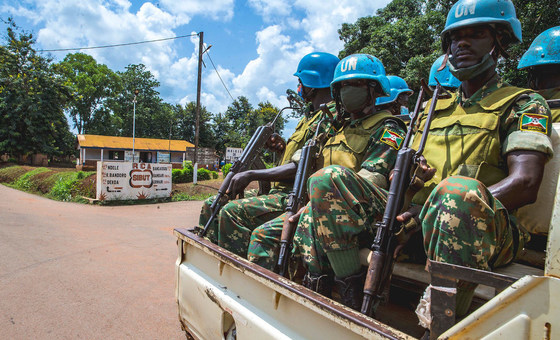 In its attempt to withdraw from the area, located about 120 meters from the presidential residence, the Egyptian Constituent Police Unit bus, accidentally struck and killed a woman bystander, the statement said.

The mission said it deplored the events that had led up to the accident, and offered condolences to the victim’s family, during a meeting with family members later in the day.

The leadership of MINUSCA and the Government of CAR, immediately opened an investigation into the deadly incident, including examining the event in accordance with legal obligations outlined in the Status of Forces Agreement.

MINUSCA was established by the Security Council in 2014, to provide security, humanitarian, human rights and political support to the country, following years of civil unrest. Some 157 peacekeepers have lost their lives in the line of duty.

Last month, a unilateral ceasefire was declared by President Faustin Archange Touadéra and although much of the country remains under the control of armed groups, positive steps are being taken to strengthen democracy and stability, according to MINUSCA head, Mankeur Ndiaye, briefing the Security Council in October.