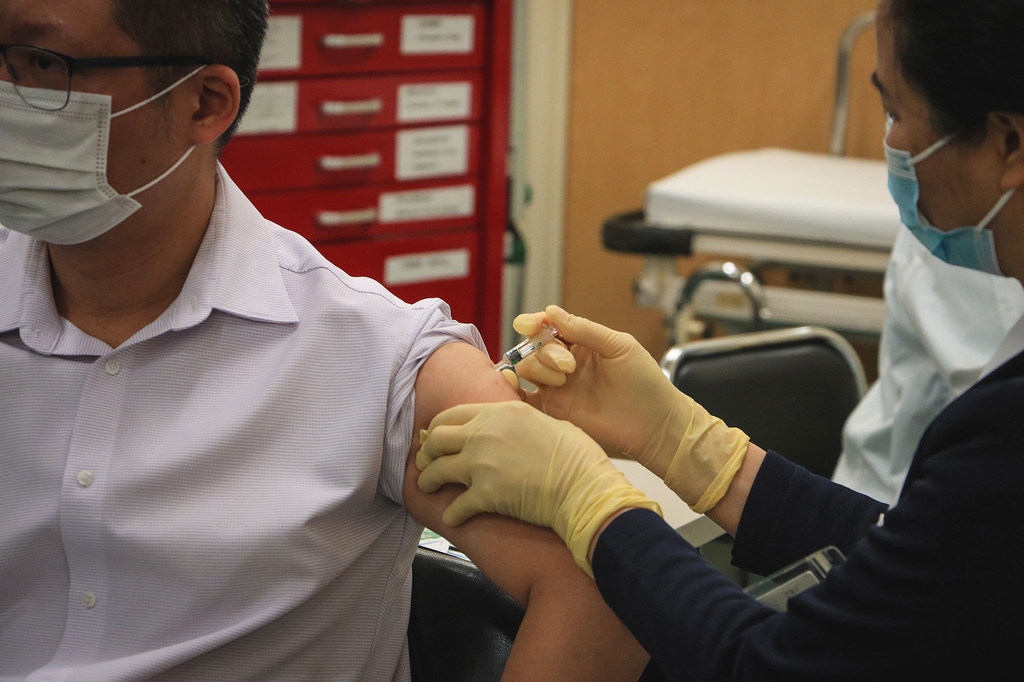 By exposing deep fissures and fragilities, “COVID-19 has x-rayed the world”, the UN chief told the Munich Security Conference on Friday, while acknowledging that today’s vulnerabilities go “well beyond” pandemics and public health.

“Our global tests and challenges are getting bigger and more complex. Yet our responses remain fragmented and insufficient”, Secretary-General António Guterres said via videoconference.

“2021 must be the year to get back on track. Pandemic recovery is our chance”.

The UN chief stressed the need for available and affordable inoculations for everyone, everywhere.

“Vaccine equity is crucial for saving lives and for saving economies”, he said. “Countries need to share excess doses and provide the billions needed for the COVAX initiative to be in full swing”.

The UN-led vaccine initiative, COVAX, is part of the Access to COVID-19 Tools (ACT) Accelerator to equitably provide coronavirus diagnostics, treatments and vaccines to all people globally, regardless of their wealth.

“We also need at least a doubling of global manufacturing capacity, through sharing of licenses and technology transfer”, he continued, pointing to the G20 richest nations as being “well placed” to establish an Emergency Task Force that brings together countries, companies, international organizations and financial institutions with the required power, scientific expertise and production capacities to prepare a Global Vaccination Plan.

“I am ready to galvanize the full United Nations System in support of this effort, starting by the World Health Organization (WHO)”, affirmed Mr. Gutteres.

Drawing attention to the environment, the UN chief spelled out: “Climate catastrophe is looming”.

He spotlighted the urgency to reach net zero greenhouse gas emissions by mid-century, while flagging, “there is reason for hope”.

The Secretary-General detailed that countries representing more than 65 per cent of emissions and over 70 per cent of the world economy have “committed to net zero greenhouse emissions by 2050”.

However, he urged an expansion of that coalition to 90 per cent by the November climate conference in Glasgow, saying that “all countries, cities, corporations and financial institutions should set benchmarks to implement the net-zero transition in the next 30 years”.

To this end, immediate and concrete steps should be taken, specifically to put a price on carbon, end subsidies and financing for coal and other fossil fuels, and reinvest those funds in renewable energy and just transition.

Because the world’s most complex problems cannot be solved when its biggest powers are at odds, the UN chief underscored the need to “ease geopolitical tensions and enhance diplomacy for peace”.

“Our world cannot afford a future where the two largest economies split the globe into two opposing areas in a Great Fracture – each with its own dominant currency and trade and financial rules, its own Internet and its artificial intelligence capacity and strategy”, he maintained.

Moreover, a technological and economic divide that threatens a geo-strategic and military divide must be avoided “at all costs”.

“I also want to repeat my call for a global ceasefire”, Mr. Guterres said.

While recognizing some encouraging signs “in a few stubborn peace processes”, the top UN official lamented that “elsewhere, fighting continues” and “everyone is losing”.

He advocated for a ceasefire “beyond traditional battlefields”, namely in homes, workplaces, schools and public transportation, “where women and girls face an epidemic of violence”.

Citing “Wild West behaviour in cyberspace” that is creating “new vectors of instability”, the UN chief upheld that digital technologies must be a force for good that requires “a total ban on lethal autonomous weapons, the most dangerous dimension that artificial intelligence can bring to the future of war”.

Calling for “solidarity and international cooperation” to tackle these challenges, Mr. Guterres concluded by saying, “I am convinced that if we are determined, we can achieve our shared goals”.

US erases ‘any lingering doubt’

“Let me erase any lingering doubt”, he stated. “America is back … We are not looking backward. We are looking forward together”.

Unless COVID is suppressed everywhere, we’ll be ‘back at square one’, Tedros warns

Unless COVID is suppressed everywhere, we’ll be ‘back at square one’, Tedros warns