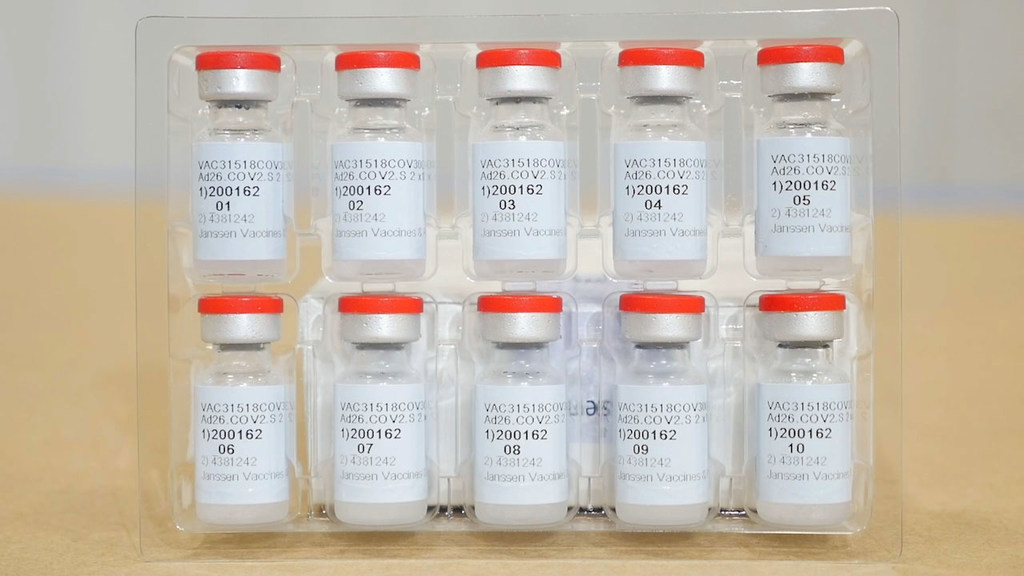 Key workers and other vulnerable people in 145 countries should receive COVID-19 vaccines in the first half of this year, under the joint UN-led COVAX initiative for fair access to coronavirus-beating jabs, it’s been confirmed.

The aim of Wednesday’s announcement by the World Health Organization (WHO) and partners, is to help Governments to prepare their vaccine distribution programmes, by providing details about which vaccine they can expect to receive, between now and the end of June.

“We must get this right”, said Executive Director Henrietta Fore. “Our country offices will support governments as they move forward with this first wave to ensure that they are ready to receive the vaccines that require ultra-cold chain (storage).

“This includes ensuring that health workers are fully trained in how to store and handle the vaccines…Many of these doses will go to health workers in urban areas who are at the highest risk of exposure to COVID-19 infections.”

Some 1.2 million doses of the Pfizer-BioNTech vaccine which requires ultra-cold chain storage, are to be delivered to 18 countries in the first quarter of the year, out of an agreed total of 40 million.

An additional 336 million doses of the AstraZeneca/Oxford jab are to be lined up for dispatch to nearly all countries that have signed up to the COVAX scheme, from Afghanistan to Zimbabwe – once it has been approved for use by the UN health agency.

The total number of doses will cover, on average, 3.3 per cent of the population of the countries benefiting from the scheme.

This will make it possible for governments to protect their most vulnerable citizens – such as front-line health care workers, the World Health Organization said, along with Gavi, the Vaccine Alliance and the Coalition for Epidemic Preparedness Innovations.

Ahead of Wednesday’s announcement, UNICEF chief Ms Fore noted that the agency had been getting ready by stockpiling half a billion syringes and working with airlines, governments and other partners to iron out potential supply hiccups.

“This work has already begun”, she said. “For example, Bosnia and Herzegovina is one of the countries that will be an early recipient of the Pfizer vaccine, which requires ultra-cold chain storage. UNICEF is providing Bosnia and Herzegovina with eight refrigerators that will be able to store vaccines in temperatures as low as -80 degrees Celsius. The first two refrigerators recently arrived…The rest will follow as soon as possible.”

In a related development on Wednesday, Ms. Fore also announced the signing of a deal securing 1.1 billion doses of COVID-19 vaccines for around 100 countries.

The agreement with the Serum Institute of India is for the AstraZeneca/Oxford vaccine and the Novavax vaccine, both of which have yet to receive Emergency Use Listing by the WHO.

Low and middle income countries will pay approximately $3 per dose, Ms. Fore said. “This is great value for COVAX donors and a strong demonstration of one of the fundamental principles of COVAX – that by pooling our resources we can negotiate in bulk for the best possible deals.”

UN chief to security meeting: ‘2021 must be the year to get back on track’

UN chief to security meeting: ‘2021 must be the year to get back on track’