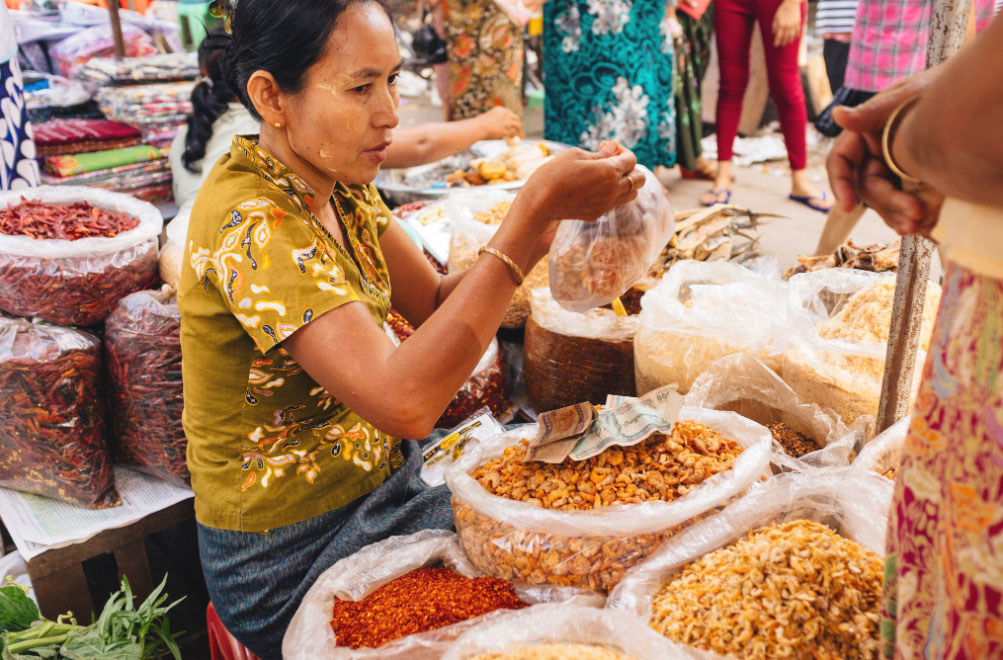 Helping women start and grow businesses in the world’s poorest countries is a path to lifting them and their families out of poverty, the high-profile businesswoman, and new UN Capital Development Fund (UNCDF) Goodwill Ambassador Sonia Gardner, has told UN News, in the second of our two part series this weekend, on the role the financial sector can play in reducing inequality. 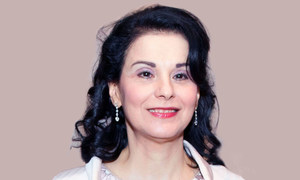 Moroccan-born Ms. Gardner, is one of the most prominent senior women in the financial sector, and has been an industry leader for over two decades, as president of a multi-billion dollar New York-based global alternative investment fund. She has pledged to use her new role as the first-ever UNCDF Goodwill Ambassador to promote opportunities and resources for women business owners, and improve living standards for underserved communities.

UN News: Why is it important to help more women gain access to finance?

Sonia Gardner:  First, finance can play an important role in facilitating economic growth in the world’s poorest countries and that, in turn, can improve the investment climate and living standards for underserved women in those communities.

Separately, women have traditionally faced many obstacles in building their careers in the finance industry. For example, in some areas of finance, the percentage of women in C-Suites (executive-level managers) is less than 10 per cent, and gender inequality tends to become more pronounced as one moves up the career ladder, particularly as many women drop out in middle management for a variety of reasons.

These are the types of challenges I hope to help address as Goodwill Ambassador for UNCDF.  I am truly honoured and humbled to serve in this role.

UN News:  What are some of the challenges faced by women?

Sonia Gardner: I think one of the biggest challenges faced by women continues to be unequal treatment in the workplace.  Since I entered the workforce 30 years ago, there has been improvement, but there still is much work to be done to eliminate systemic inequality.

In 1986, I entered the world of finance and built a business working closely with my brother.  In part because of that, I didn’t face the same challenges that many women in our industry have confronted as they have worked their way up the corporate ladder, or hit the glass ceiling.  I faced different challenges; at the top of the list, was the experience of being the only senior woman in the room on too many occasions over the last 30 years.

Much has been written about how to solve the problem of systemic inequality, and although some progress has been made over the years, there is still much work that needs to be done to increase the number of senior women in finance.  As you can imagine, gender inequality in the Least Developed Countries (LDCs) is a far greater problem.

UN News: As Goodwill Ambassador, who are you advocating for?

Sonia Gardner: My area of focus is on gender equality in the 47 least developed countries working to give women access to economic resources.  These women in the LDCs need capital to start and grow businesses and provide a path to lift their families out of poverty.

I absolutely believe that most men and women see that change is necessary. Women in the LDCs are particularly underserved and vulnerable.

UN News: Why are you so passionate about this issue?

Sonia Gardner: This issue is critical to me because the inequities are so stark and so few women experience financial inclusion.

My personal background has helped shape my perspective.  I was born in Morocco and, at age four, I immigrated to the United States with my family. I grew up in a small two-bedroom apartment and shared a room with my brother and sister for many years.

My parents came here with almost nothing, and their primary goal was for us to have a good education.  They made incredible sacrifices and we all went to college and law school on scholarships and loans.  I’m grateful every day for the success I have had over the years and I believe giving back is central to anyone’s success. I have truly lived the American Dream.

Despite my modest upbringing, I was afforded numerous opportunities in my life that helped me to achieve success. I want to give my time and use my voice to help improve the lives of women in the LDCs because that’s one of the areas where I see the greatest needs, at this time.

UN News: What will you do to bring about change and make it easier for women to access finance?

Sonia Gardner:  Last year, I was able to meet Yvonne Aki-Sawyerr, the incredible mayor of Freetown, Sierra Leone.  Since meeting the Mayor at an event during the UN General Assembly, I have helped her build an early learning centre at the Congo Water Market in Freetown, for 40 preschool children ages one to five.  A second centre for an additional 40 children will be built later this year.

These centres will allow women working at the market to have their children get a head start on a quality education.

I look forward to broadening this type of support, for UNCDF to make finance work for the poor and help to achieve the SDGs.

In much of the world, women are the providers. They, like the market women in Sierra Leone, are earning money and supporting their families every day.  It’s very hard for them to get any sort of financing or backing or even childcare. I’m planning my first trip to Sierra Leone, which will hopefully be in the fall, to visit the childcare centres and see first-hand the positive change for these market women and their children.

UN News: What do your peers in this male-dominated industry make of your appointment as Goodwill Ambassador?

Sonia Gardner: My peers are very excited that I’ve taken on this role, and have been very supportive.  They agree that we need to improve the pipeline and build a system that supports women, to eliminate the systemic inequality women have traditionally faced.

Studies have found that, because mentorship for young women is so important, both senior women and men need to participate.  I saw this in my work as the Chair of 100 Women in Finance, which does important work with its NextGen programme. My hope is to create a network of my peers, men and women alike, who will mentor women in the Least Developed Countries and help find solutions to lift them out of poverty.