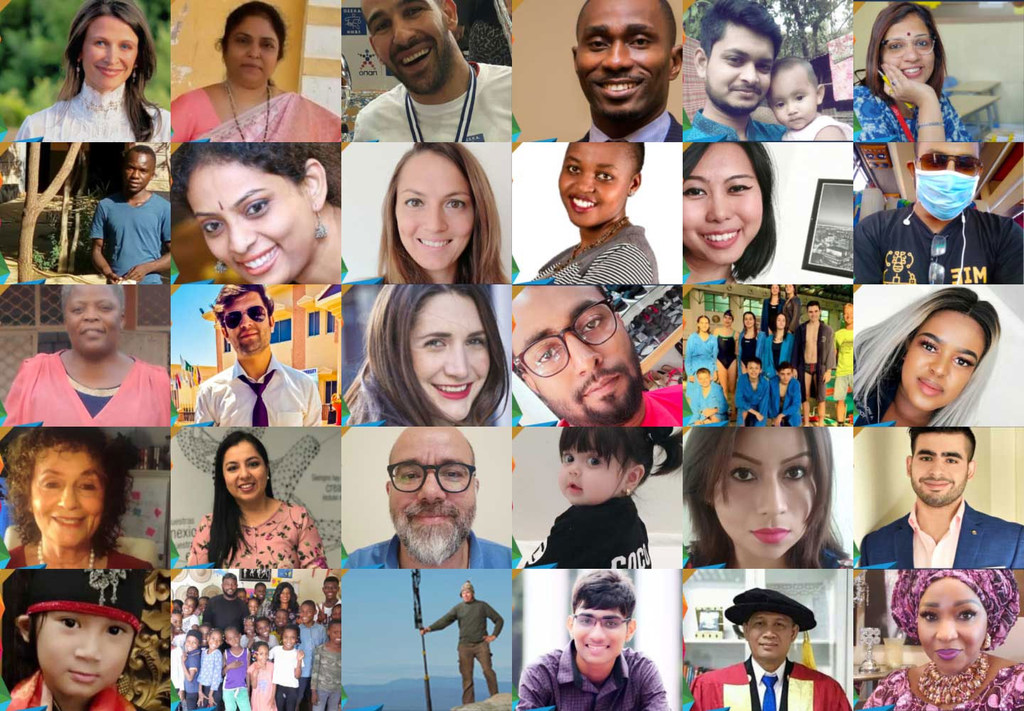 People worldwide have overwhelmingly highlighted their faith in multilateralism to address global challenges, the results of a year-long survey by the United Nations have shown.

The UN75 initiative was launched by Secretary-General António Guterres, in January last year, to understand the global public’s hopes and fears for the future, as well as their expectations and ideas for international cooperation, and for the UN in particular. More than 1.5 million people from 195 countries took part in the campaign through surveys and dialogues.

“The UN75 global consultation showed that 97 per cent of respondents support international cooperation to tackle global challenges,” Mr. Guterres said on the results.

“That represents a very strong commitment to multilateralism, and to the mission of the United Nations. Now it is up to us – Member States and the UN Secretariat – to meet the expectations of the people we serve,” he added.

Unity across groups and regions

Announcing the findings at the UN Office at Geneva on Friday, Fabrizio Hochschild, Special Adviser to the Secretary-General on the commemoration of UN’s 75th anniversary, said that together with UN75 conversations and surveys, innovative methodologies and artificial intelligence analysis were employed to gauge world opinion, including through traditional and social media.

In addition, two independent surveys were commissioned around the same questions to have a “reality check”, and the results were striking, he continued.

Unity, across generations, regions income groups, and levels of education, was one such striking result, Mr. Hochschild highlighted, explaining that opinions were united when it came to people’s hopes and fears for their future, and their expectations of international cooperation.

In the immediate priorities post-COVID-19, the world is united in wanting much better access to affordable basic services, healthcare, quality education, water and sanitation, and related is the world seeks much greater solidarity with the hardest hit communities and places, he added.

Launched to mark the Organization’s 75th anniversary, the exercise was the UN’s most ambitious effort to date to gather input from the global public, and the largest survey on priorities for recovering from the COVID-19 pandemic.

UN Barbados and the OECSA woman from St. Kitts and Nevis in the Caribbean holds up a sign after completing the UN75 survey.

With the coronavirus pandemic reversing progress in human development and widening inequalities, many respondents prioritized access to basic services and support to the hardest hit places and communities in the short-term, according to the results.

In addition, given the impact of the crisis on children and education, greater investments in education and youth programmes ranked high among respondents, particularly in sub-Saharan Africa, and central and southern Asia.

Similarly, while people expect access to health services to improve over the next 25 years, respondents in all regions identified climate change and environmental issues as the number one long-term global challenge.

Other longer-term priorities vary according to income levels, but include rising concern with employment opportunities, respect for human rights and reducing conflict.

Many respondents also looked to the United Nations to lead in international cooperation to address immediate and longer-term global challenges, the results showed, with many also want the Organization to innovate – to be more inclusive, engaged, accountable and effective.

In surveys and UN75 dialogues held around the world, participants called on the UN for moral leadership; a more reformed, representative and agile Security Council; and an inclusive and participatory UN system, with improved understanding of the work of the Organization among citizens around the world, and which shows more care for the needs of the people.