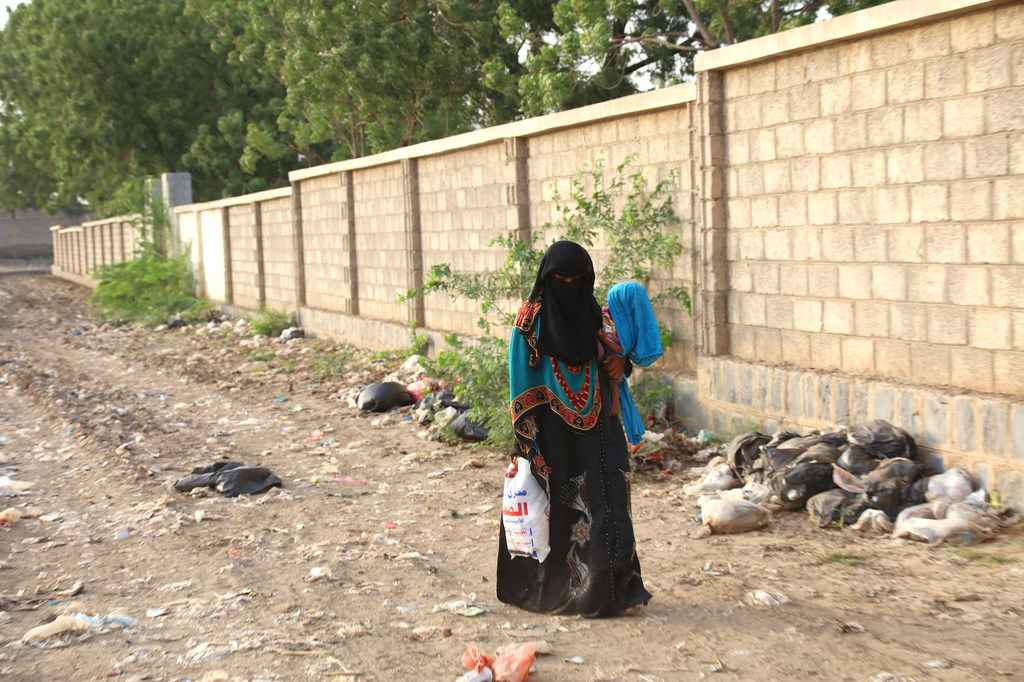 The United Nations Mission to Support the Hudaydah Agreement (UNMHA), on Sunday, strongly condemned an attack in Yemen that killed five civilians, including a woman and child.

Three other civilians were also said to have been wounded in the attack, which reportedly hit a residential house in the militarily tense area of Al Hawak in Hudaydah governorate, late on Saturday (local time).

“These devastating and ongoing civilian casualties are yet another violation of International Humanitarian Law and the terms of the Hudaydah Agreement and ceasefire,” Lieutenant General (Ret) Abhijit Guha, UNMHA head and Chair of the Redeployment Coordination Committee said.

Lt. Gen. Guha appealed on both parties to prevent inflicting further misery on an already suffering population, and reiterated the call for freedom of movement for UNMHA to enable its military monitors to access sites of recent and significant military hostilities.

“This will allow UNMHA to better assess the conflict and in turn enable further support to the parties to the Hudaydah Agreement in implementing the terms of the ceasefire.”

‘One step away from famine’

In addition to years of brutal war, severe economic decline and institutional collapse, Yemenis are living through the world’s worst humanitarian crisis. More than 20 million people across the country are in need of assistance and protection. Nearly 50,000 people are already living in famine-like conditions, and about five million, just one step away.

Complicating matters further is that the funding for relief operations is running out fast. This year, $3.85 billion is needed to help 16 million in desperate need. Against this backdrop, the UN together with the Governments of Sweden and Switzerland are convening a high-level pledging event on Monday, to raise funds for aid efforts in Yemen.

“An adequately funded aid operation will prevent the spread of famine and create the conditions for lasting peace. If you’re not feeding the people, you’re feeding the war”, Mark Lowcock, UN Emergency Relief Coordinator said.

“We are at a crossroads with Yemen. We can choose the path to peace or let Yemenis slide into the world’s worst famine for decades”, he warned.

Childhood in Yemen ‘a special kind of hell’

UN Secretary-General António Guterres outlined the impact of the crisis on Yemen’s most vulnerable, its children.

“For most people, life in Yemen is now unbearable. Childhood in Yemen is a special kind of hell”, he said

According to the UN Office for Coordination of Humanitarian Affairs (OCHA), children account for about 54 per cent of those in need of support in Yemen.

One of the greatest concerns is hunger preying on young children and infants. Humanitarians warn that nearly half of Yemen’s children under five will suffer from acute malnutrition in 2021, and that 400,000 could die without urgent treatment.

“This war is swallowing up a whole generation of Yemenis. We must end it now and start dealing with its enormous consequences immediately. This is not the moment to step back from Yemen”, Mr. Guterres urged.