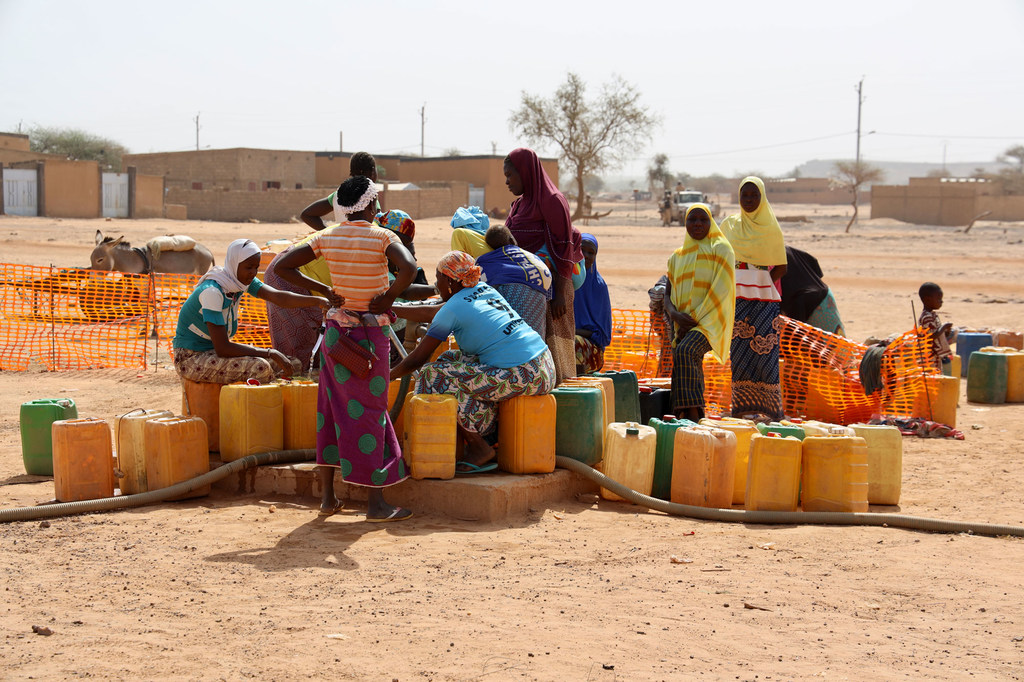 Communities in rural Burkina Faso urgently need greater protection from violent extremists, the UN human rights office, OHCHR, insisted on Monday, in response to a deadly assault at the weekend that claimed the lives of at least 132 innocent people.

The tweet by the Office of the High Commissioner for Human Rights followed condemnation by UN Secretary-General António Guterres of the terror attack in the north of Burkina Faso, which reportedly also left seven children dead and displaced hundreds.

The outrage, which was reported by the Government, is one of the deadliest in years in the west African nation, where three days of mourning are underway.

Reports indicate that the unidentified assailants initially targeted a gold mine near a village in the Province of Yagha, close the border with Niger, before attacking the community’s market.

In a message issued by his spokesperson, Mr. Guterres condemned the “unacceptable human toll” of the incident; he also underscored the “urgent need” to redouble support to Member States fighting the growing threat of violent extremism throughout the Sahel.

Echoing that call, the Special Representative of the Secretary-General for West Africa and the Sahel, Mahamat Saleh Annadif, reaffirmed the UN’s solidarity with the Government and people of Burkina Faso and their efforts to fight terrorism and consolidate peace and development.

Such attacks have become relatively commonplace in parts of the Central Sahel, where the UN humanitarian office OCHA said that they have increased eight fold between 2015 and 2020.

“Security incidents, attacks, and kidnappings are a daily reality for millions of civilians”, OCHA said in a recent online situation update, which highlighted how communities “are caught between armed groups, intercommunal violence and military operations that severely impact their access to basic social services, livelihoods and assistance”.

The UN humanitarian office noted that more than 1.1 million people are now internally displaced in Burkina Faso, where conflict and violence have continued to force people to leave their homes since the beginning of the year, particularly in the regions of Sahel and Centre-Nord.

In April, clashes between armed groups and security forces – in addition to attacks against communities and pillaging also reached northern and eastern regions, prompting further displacement and almost 26,000 newly displaced in March.

Highlighting the growing threat of violent extremists in central African nations, OCHA noted in the Lake Chad region, violent attacks tripled between 2015 and 2020.