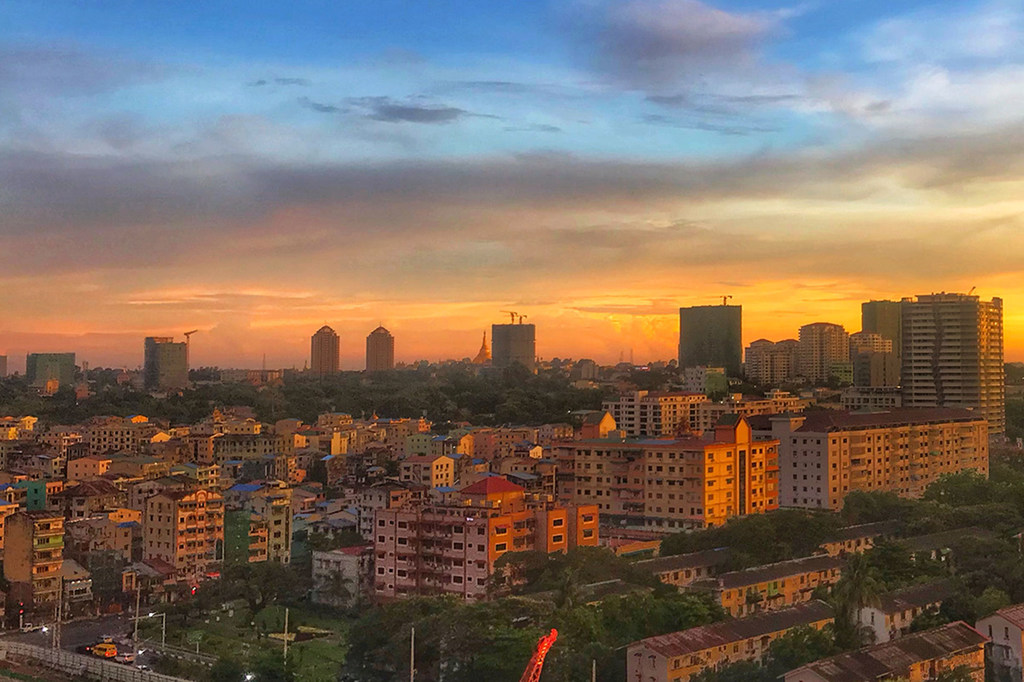 Amidst ongoing protests against a military takeover on 1 February, the UN Special Envoy on Myanmar has called on the country’s military leadership to refrain from violence and fully respect human rights, fundamental freedoms and the rule of law.

In a conversation with the Deputy Commander-in-Chief of Myanmar Soe Win, Special Envoy Christine Schraner Burgener reinforced that “the right of peaceful assembly must fully be respected and that demonstrators are not subjected to reprisals”, UN Deputy Spokesman Farhan Haq told reporters at a regular press briefing on Monday.

“She has conveyed to the Myanmar military that the world is watching closely, and any form of heavy-handed response is likely to have severe consequences”, Mr. Haq added.

Ms. Schraner Burgener also reiterated the UN Secretary-General’s statement on Sunday and called for a visit to the country, under agreeable conditions.

The UN Envoy said that she will maintain this channel for “frank and open dialogue” as long as it provides space for reversing the current situation and upholding the will of the people of Myanmar, the UN spokesperson added.

There have been reports of use of excessive force by police and military against demonstrators, as well as of arbitrary detentions. An increased presence of security forces and armoured vehicles have also been reported in major cities.

According to the UN human rights office (OHCHR), as of Friday, more than 350 political and state officials, activists and civil society members, including journalists, monks and students, have been taken into custody. Several face criminal charges on dubious grounds, and most have received no form of due process or permitted legal representation, family visitations or communication.

The military takeover followed escalating tensions between the military and the government after the November 2020 elections, which were won by Ms. Suu Kyi-led National League for Democracy (NLD). The polls were only the second democratic elections in Myanmar since the end of nearly five decades of military rule.