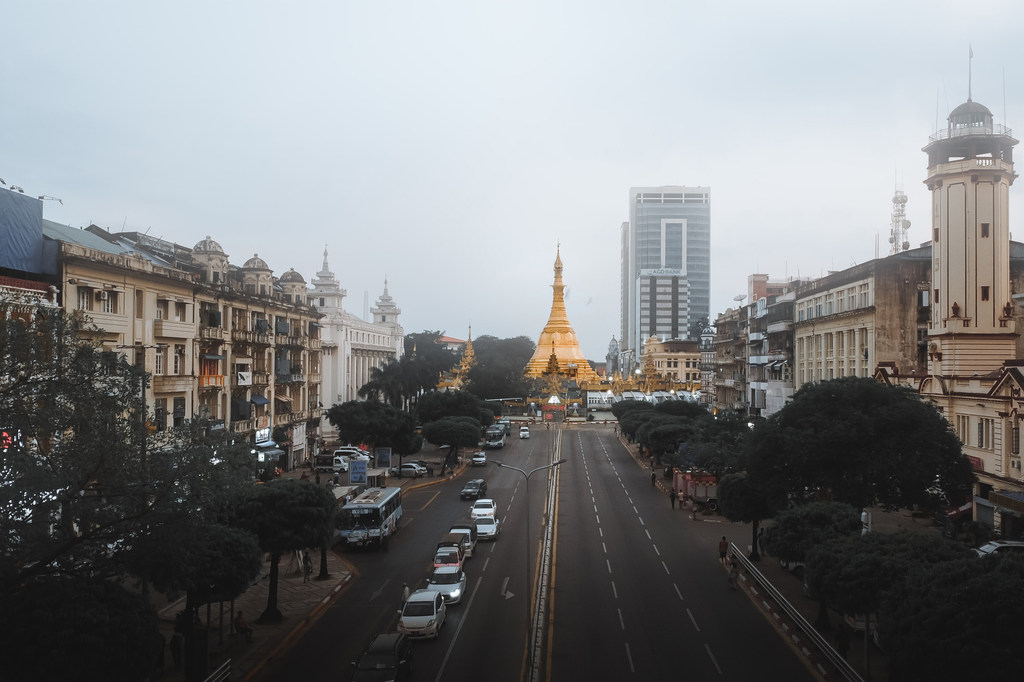 The UN Special Envoy on Myanmar has strongly condemned “continuing bloodshed” in the country, as the military defies international calls, including from the Security Council, for restraint, dialogue and full respect for human rights and fundamental freedoms.

Over the weekend, violence continued to rage across the south-east Asian nation and, according to media reports, dozens of people lost their lives, including 38 on Sunday alone.

In a statement on Sunday, Special Envoy Christine Schraner Burgener said she “personally heard from contacts in Myanmar heartbreaking accounts of killings, mistreatment of demonstrators and torture of prisoners over the weekend”.

“The ongoing brutality, including against medical personnel and destruction of public infrastructure, severely undermines any prospects for peace and stability.”

Ms. Schraner Burgener also underlined that the international community, including regional actors must come together “in solidarity with the people of Myanmar and their democratic aspirations”.

The Special Envoy remains in close contact with regional leaders and Security Council members and relies on their continued support towards her efforts to calm the situation, the statement added.

The UN independent human rights expert on Myanmar also reiterated his appeal to UN Member States “to act” to address the crisis.

Special Rapporteur Tom Andrews said on Monday, he was “heartbroken” and “outraged” at the reports of the largest number of protesters “murdered by Myanmar security forces” in a single day.

“Junta leaders don’t belong in power, they belong behind bars. Their supply of cash and weapons must be cut now.”

Mr. Andrews, last week, called on the international community for a united global response in Myanmar’s hour of need, warning that the junta’s brutal response to peaceful protests likely met the legal threshold for crimes against humanity.

Thus far, more than 120 protesters – including women and children – have reportedly been killed during the crackdown, including many who were shot by live ammunition, according to media reports.

Hundreds more have been wounded, and over 2,000 arbitrarily arrested and detained, the media reports added.

Among those arbitrarily detained are an estimated 700 children, according to the UN Children’s Fund (UNICEF).

In a statement on Facebook, it said that many of those arrested or detained are being held incommunicado, without access to legal counsel, in violation of their human rights.

“UNICEF condemns in the strongest possible terms the use of force against children, including the use of live ammunition, and the arbitrary detention of children, and continues to call on security forces to immediately refrain from violence and to keep children and young people out of harm’s way”, the agency stressed.

The UN Country Team (UNCT) in Myanmar also denounced the violence, calling for those responsible to be brought to justice.

“Another tragic day for Myanmar with reports of numerous people killed in Mandalay and elsewhere by security forces”, the Country Team said in a Tweet, late on Saturday (local time).

“The UN has made clear that such violence is unacceptable and those responsible should be held to account.”