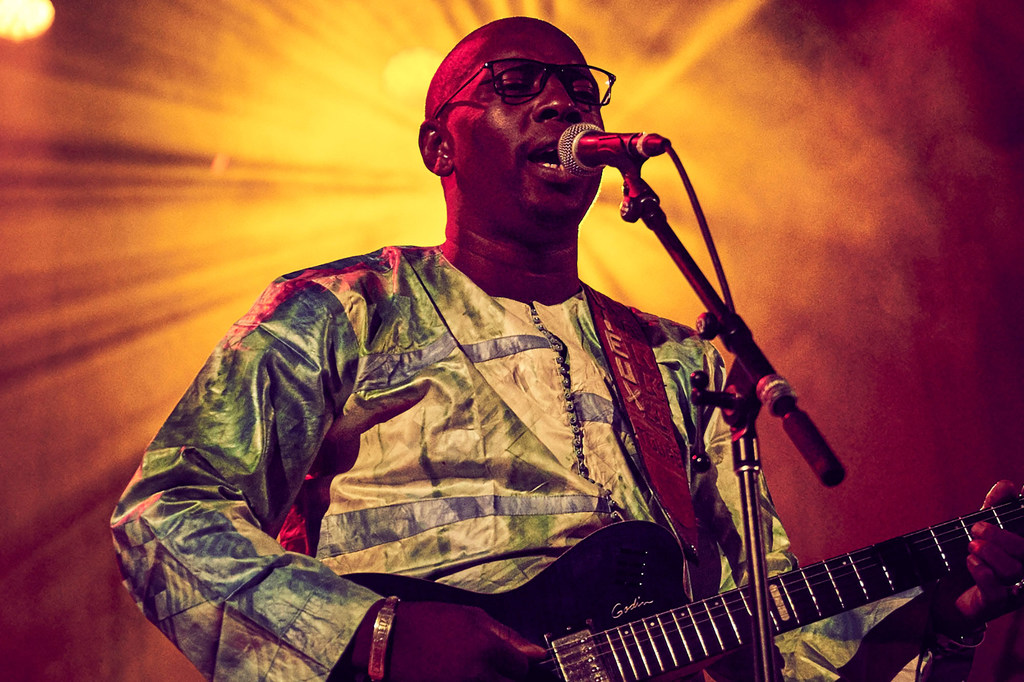 An ambitious project to raise awareness about rising insecurity and mass displacement in the Sahel has resulted in an original musical score from Mali songwriter Vieux Farka Touré.

In partnership with the UN Office for the Coordination of Humanitarian Affairs (OCHA) Mr. Toure’s A Song For The Sahel, highlights the crisis in many countries of the region, while also spotlighting its rich musical heritage.

In an exclusive interview with UN News, the respected musician described how he no longer felt comfortable driving across the country to perform, as he used to do. Malians now “sleep with one eye open”, he said, in reference to the insurgency led by extremists, who have taken advantage of the lack of opportunities for the country’s youngsters.

“The youth must show courage, strength and fight against this crisis,” he said. “Peace and solidarity are the tools. If peace is built now, our children tomorrow will thrive.

“Music is a fantastic tool to share messages. Sharing awareness is of paramount importance. It has a strong impact on what happens in our countries.”

The Sahel crisis is one of the world’s fastest-growing emergencies. According to OCHA, this year, almost 29 million people need life-saving assistance and protection, that’s five million more people than last year.

Amid this fast-deteriorating humanitarian situation, the UN agency has warned that people’s vulnerability has increased owing to escalating conflict, rising food insecurity, multiplying climate emergencies and the pandemic.

OCHA’s hope, nonetheless, is that The Song for the Sahel will provide a little hope for all those who need assistance there today.

“This song celebrates the persistent resilience, generosity, solidarity and strength that Sahelians continue to display despite the crisis that surrounds them, as well as their vibrant music and cultural heritage,” said Bounena Sidi Mouhamed, Deputy Head of UN OCHA’s Regional Office for West and Central Africa.