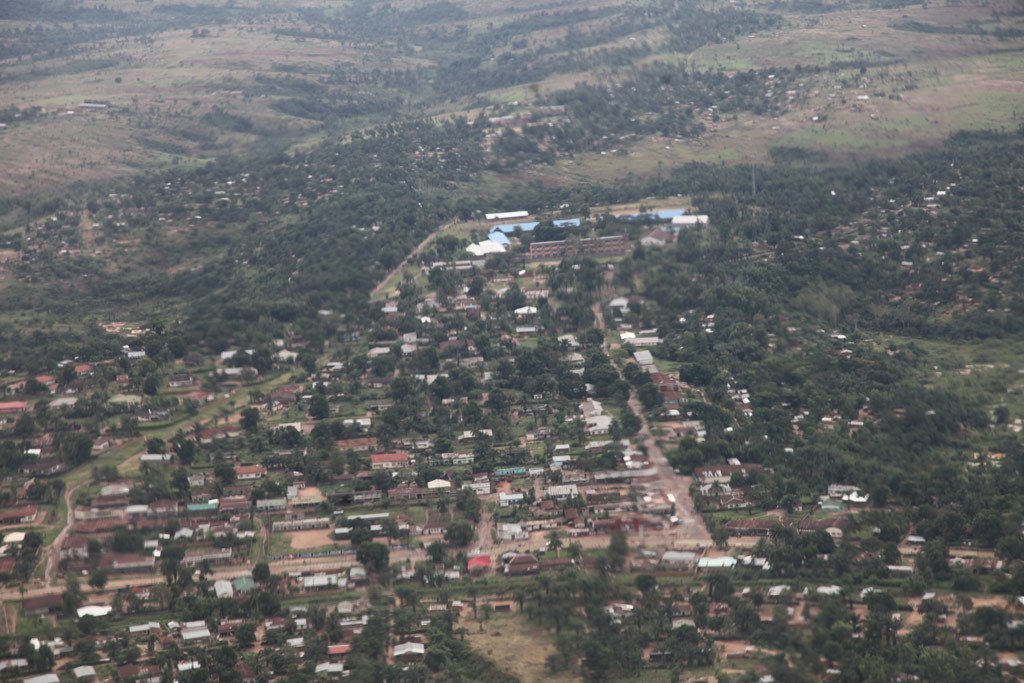 Following a verdict in the case of the brutal murder of two its experts in the Democratic Republic of the Congo (DRC) nearly five years ago, the UN on Tuesday urged authorities to uphold their moratorium on the death penalty.

“We reiterate the Secretary-General’s opposition to the use of the death penalty in all circumstances,” Deputy Spokesperson Farhan Haq said in a note to correspondents.

On Saturday, a Congolese military court sentenced 51 people to death for the killing of Zaida Catalán and Michael Sharp, former members of the UN Group of Experts on the DRC.

Ms. Catalán, who was from Sweden, and Mr. Sharp, an American, were investigating reports of mass atrocities in the volatile Kasai region surrounding fighting between Government forces and armed militia, when they were abducted on 12 March 2017.

Their bodies were found by UN peacekeepers two weeks later outside the city of Kananga.

The UN has taken note of the verdict, which resulted in the conviction of Colonel Jean de Dieu Mambweni, Thomas Nkashama, Jean Bosco Mukanda, and others associated with them.

“We understand that these decisions may be appealed,” said Mr. Haq.

The Military Prosecutor General is also investigating other suspects in connection with the killings of the two experts and the fate of their four Congolese companions, he added.

Some of the other defendants were found guilty on all counts and sentenced to death.

The UN has been supporting Congolese authorities in the investigation into the killings of the two experts since 2017 through its Follow-on Mechanism on the DRC.

The Organization will continue to assist, as appropriate, the Military Prosecutor General in any appeal against the verdict.

Mr. Haq said the Secretary-General is committed to continuing the support provided to the Congolese authorities in their pursuit of justice for the two experts, as well as their four Congolese companions.