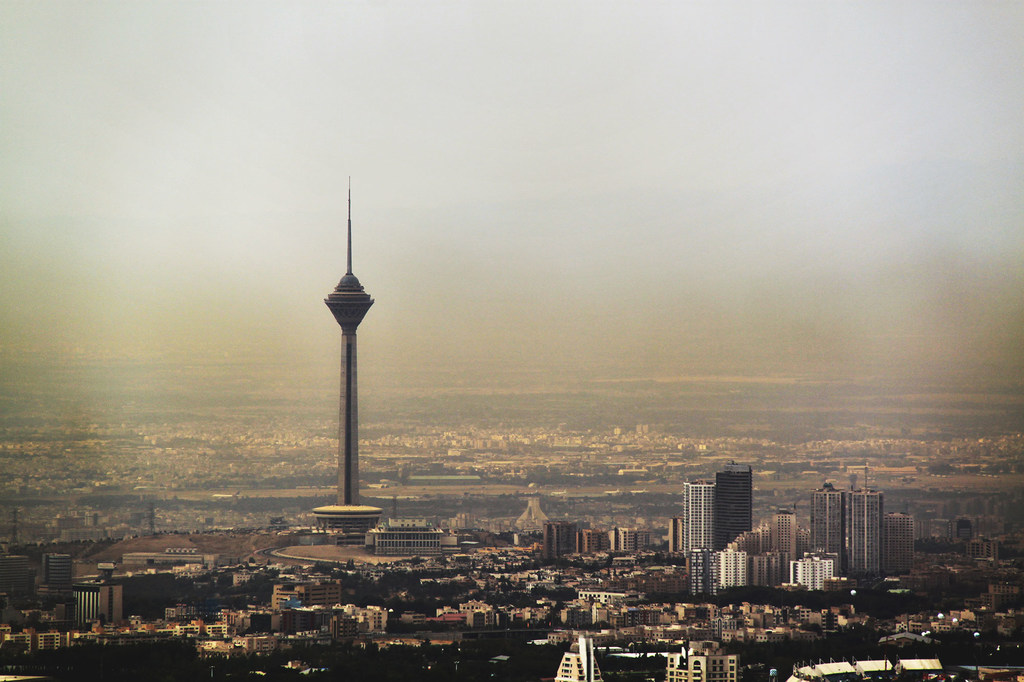 Flight PS752 was heading from Tehran to Kiev when it was struck down by two missiles fired by the Iran Revolutionary Guard Corps (IRGC), killing all 176 people on board.

Iran said the military personnel mistook the civilian aircraft for a US missile.

The strike took place in the context of heightened tensions following the targeted killing of General Qasem Soleimani, a top Iranian official, by the United States, and Iran’s subsequent retaliations on US bases in Iraq, where he was killed.

Following a six-month inquiry, Ms. Callamard wrote to the Iranian Government last December. outlining observations and circumstances surrounding the strike. She said she has yet to receive a response.

The letter remained confidential for 60 days, in line with the Human Rights Council’s policy on communications to States, and was published on Tuesday.

Her letter concluded that the Iranian authorities violated the right to life of the passengers and crew onboard the plane.

“In situations of high military tension, the most effective means to prevent attacks on civil aviation is to close the airspace”, she said. “Had Iran, knowing full well that hostilities with the US could readily escalate, closed its airspace for civilian traffic that evening, 176 human beings would not have been killed.”

She said Iran’s explanations for downing the flight present many inconsistencies and contradictions.

“The inconsistencies in the official explanations seem designed to create a maximum of confusion and a minimum of clarity. They seem contrived to mislead and bewilder,” she wrote.

“As for the mistakes that have been admitted, they suggest at minimum a reckless disregard for standard procedures and for the principles of precaution, which should have been implemented to the fullest given the circumstances and the location of the missile unit in the proximity of a civilian airfield.”

Ms. Callamard and Mr.Rehman were among a group of independent experts who also wrote to the Iranian authorities last February, expressing concern over the use of force in protests that followed the attack.

In his latest report to the Human Rights Council, Mr. Rehman has also raised concerns over harassment of families of the victims of Flight PS752, including death threats.

Special Rapporteurs are not UN staff, nor are they paid by the Organization.  They are appointed by the UN Human Rights Council to monitor and advise on specific country situations or thematic issues.

Afghanistan: Girls’ education must be a given, urges deputy UN chief

Afghanistan’s healthcare system on brink of collapse, as hunger hits 95 per cent of families

Afghanistan: Girls’ education must be a given, urges deputy UN chief

Afghanistan’s healthcare system on brink of collapse, as hunger hits 95 per cent of families