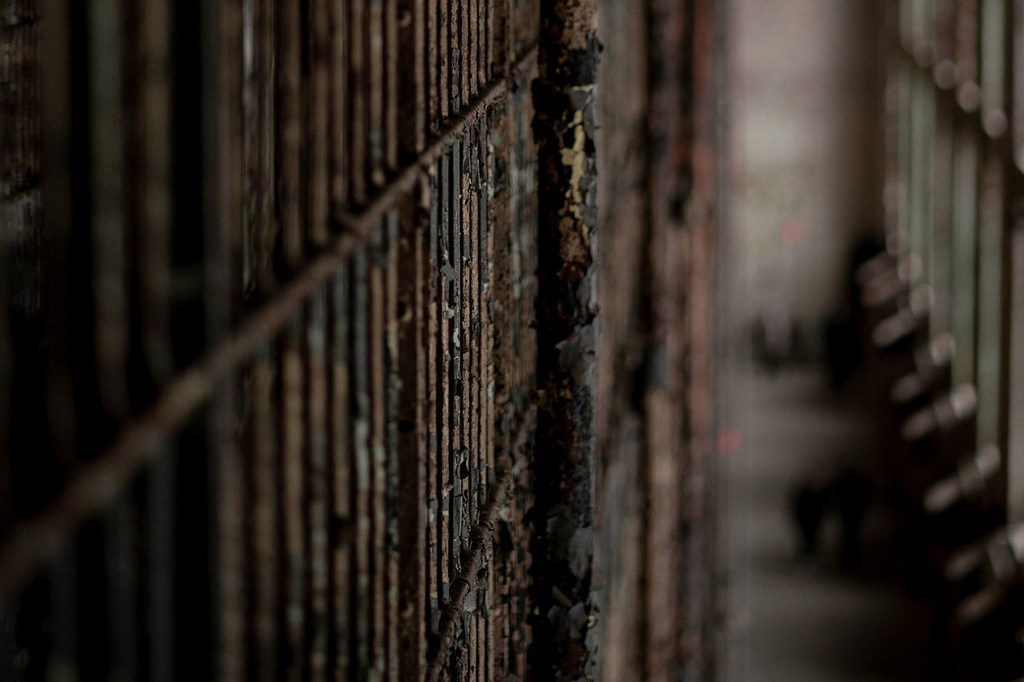 A UN-appointed independent rights expert has spoken out following the death in custody of a renowned Catholic priest, who suffered from Parkinson’s Disease.

The Jesuit priest faced harassment and repeated interrogations in prison and died in custody on 5 July, despite requests for his release as his health deteriorated, she said.

In a statement, Ms. Lawlor explained that Father Swamy “had dedicated much of his life to defending the rights of indigenous peoples and the Adivasi minority” and that his death “will forever remain a stain on India’s human rights record”.

She said that she and other UN independent experts had approached the Indian authorities with their concerns about the case.

‘There is no excuse ‘

According to Ms. Lawlor, the priest’s illness meant that he had severe tremors in both hands and had great difficulty eating, drinking and washing.

In November last year, she said that his requests for a drinking straw and warm winter clothes were denied, and that he contracted COVID-19 in prison.

“There is no excuse, ever, for a human rights defender to be smeared as a terrorist, and no reason they should ever die the way Father Swamy died, accused and detained, and denied his rights”, the Special Rapporteur said.

Father Swamy, originary from Jamshedpur Province, Jharkhand State, was the founder of Bagaicha, a social research and training centre in Ranchi, Jharkhand.

He had been working for decades to protect the rights of Adivasi minority indigenous peoples and the Dalit minority, in particular violations involving forced displacement and illegal land acquisitions.

“We know that defenders working on environmental, land or indigenous people’s rights are among the most vulnerable to being targeted”, underscored Ms. Lawlor.

According to the UN Rapporteur, Father Swamy’s case should remind all states that human rights defenders and all those detained without sufficient legal basis, should be released.

Special Rapporteurs are part of what is known as the Special Procedures of the Human Rights Council and work on a voluntary basis. They are not UN staff, nor do they receive a salary. They are independent of any government or organization and serve purely in their individual capacity.